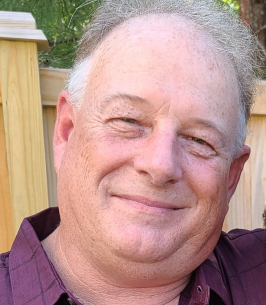 Wayne grew up in Chester, and was a graduate of Mattanawcook Academy, class of 1985. Wayne was a hardworking and generous man and would gladly give the shirt off his back if it was needed. He was a truck driver and made many trips to many places over the years, rarely taking time off for himself. What time he did take off he spent with his family, who meant everything to him. A true gearhead, he loved to work on or ride in basically anything with a motor, from his antique trucks to his motorcycles. In his younger years, he enjoyed being outdoors, hunting and fishing. Wayne will be remembered as a loving, hardworking, and dedicated father, husband, and friend. He was well known in the community as a larger than life character whose presence will be missed.

Friends are invited to visit with the family 5-8 PM Friday, December 10, 2021 at the Lamson Funeral Home, Clay Chapel, 7 Lee Road, Lincoln. Private interment will be at the South Chester Cemetery, Chester.