To share your memory on the wall of Janet Curtis, sign in using one of the following options:

Receive notifications about information and event scheduling for Janet

There are no events scheduled. You can still show your support by sending flowers directly to the family, or planting a memorial tree in memory of Janet Curtis (Lombard).
Plant a Tree

We encourage you to share your most beloved memories of Janet here, so that the family and other loved ones can always see it. You can upload cherished photographs, or share your favorite stories, and can even comment on those shared by others.

Posted Feb 26, 2021 at 01:43pm
We had many great family days. When I use the word family, it includes Janet's immediate family and some of her aunts and uncles. These memories are made up of: togue and salmon fishing on West Grand lake. ice fishing, fall deer hunting, camping, snow sledding, picnics, and wonderful holidays, just to name a few. Many holidays and week-ends were spent at the Lombard's home on the Little Narrows lake in Lincoln.
We all seemed to enjoy the sport of seeing ( I wonder where this road goes?). This sport did always have a good ending, but we seemed to try again. It was a rewarding to have been with Janet and her family. 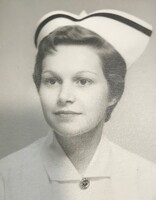 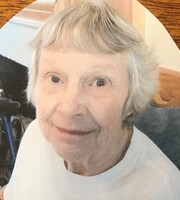